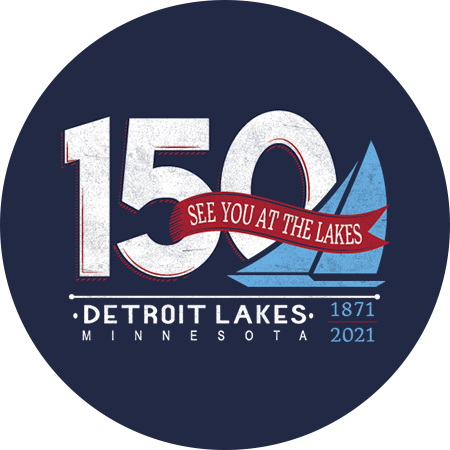 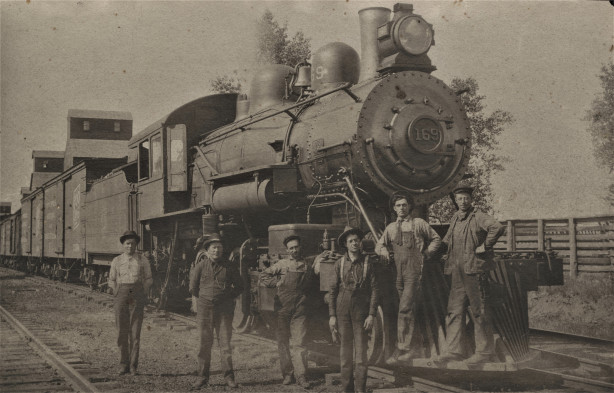 Detroit Lakes was founded by Colonel George Johnston, who came to Minnesota in 1871 to select lands for the New England Colony. After extensive examinations, Johnston numbered sections which established Detroit Township. In 1873, Detroit Township boasted the first grain warehouse built west of Duluth on the Northern Pacific Railroad. The city of Detroit Lakes, originally called Detroit, began north of the railroad tracks and gradually extended south to Detroit Lake. The name Detroit came about when a French Catholic Priest camped on the shore of the lake with a view of the sun setting across the water. The water was low and revealed a sandbar, creating a narrow strait that glistened in the light of the setting sun. The priest exclaimed, “What a beautiful strait.” The word strait in French is detroit. Consequently, the city was named Detroit.

Old Red River Road, the first road in Becker County, wound through the village of Detroit. Beaver and other fur bearing animals were heavily trapped throughout Northwestern Minnesota in the early 1800’s. There is written evidence from early travelers and trappers that this road was traveled prior to 1840. From the 1830’s until the 1860’s, one of three branches of the Red River Ox Cart trails came right through the village of Detroit. In those days, Detroit was a village of a few hundred people, where packs of wolves howled in the streets at night, and bears were a common sight. The village of Detroit, which served as the county seat of Becker County, was incorporated in 1881. The telephone industry was introduced to Detroit in May 1884 with six telephones in operation: Hotel Minnesota, Lakes Hotel, the Northern Pacific Depot, the bank, the county building, and The Record newspaper office.
‍
Until 1885, fire fighting was handled by early settlers who worked together in bucket brigades. In 1885, the county purchased fire fighting equipment, and the village hall was built with room to store the chemical wagon. The new fire department handled several large fires including the burning of the Holmes Opera House in 1888, a blaze in 1914 that destroyed 22 buildings, then the tragic loss of the beautiful Hotel Minnesota, an elegant four-story hotel.
‍ 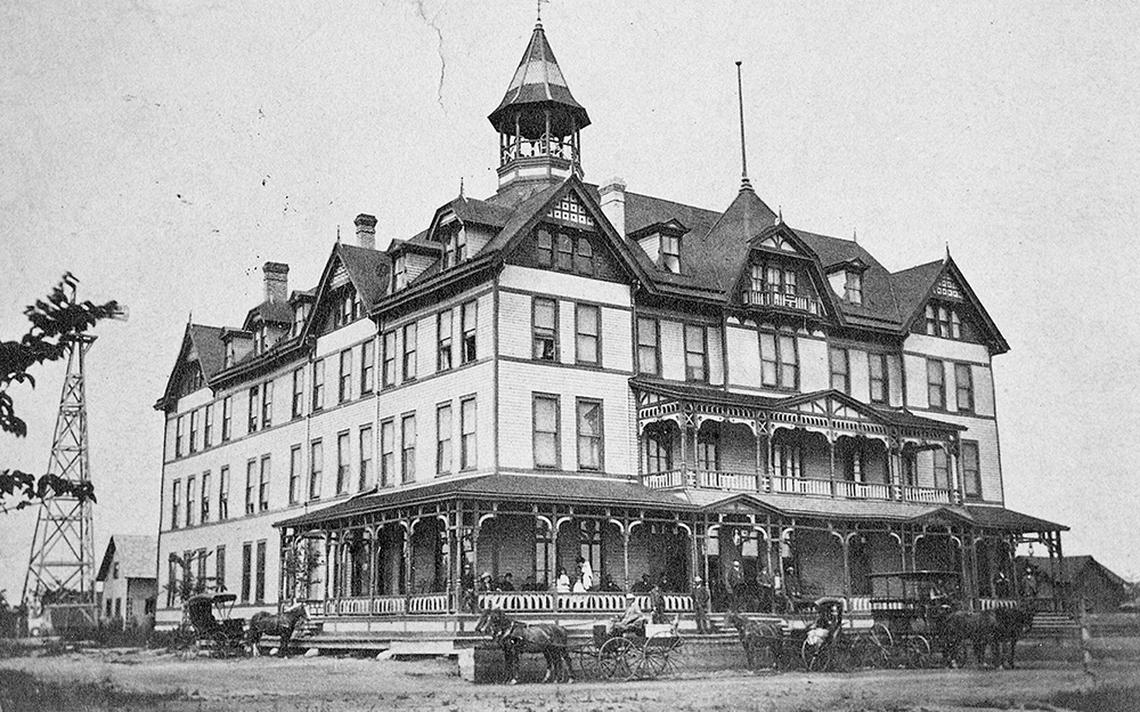 The Fargo-Detroit Ice Company, the first large-scale firm to operate out of the area, advertised their ice as practically pure from organic matter. They provided ice for the Northern Pacific Railroad and bottled Pokegama Spring Water, which the railroad used exclusively in its dining cars for many years.
‍
As a result of continuous postal mix-ups between Detroit, Minnesota and the better-known Detroit, Michigan, a special election was held on September 7, 1926 to change the city’s name to Detroit Lakes. This befitting title has remained ever since.
‍ 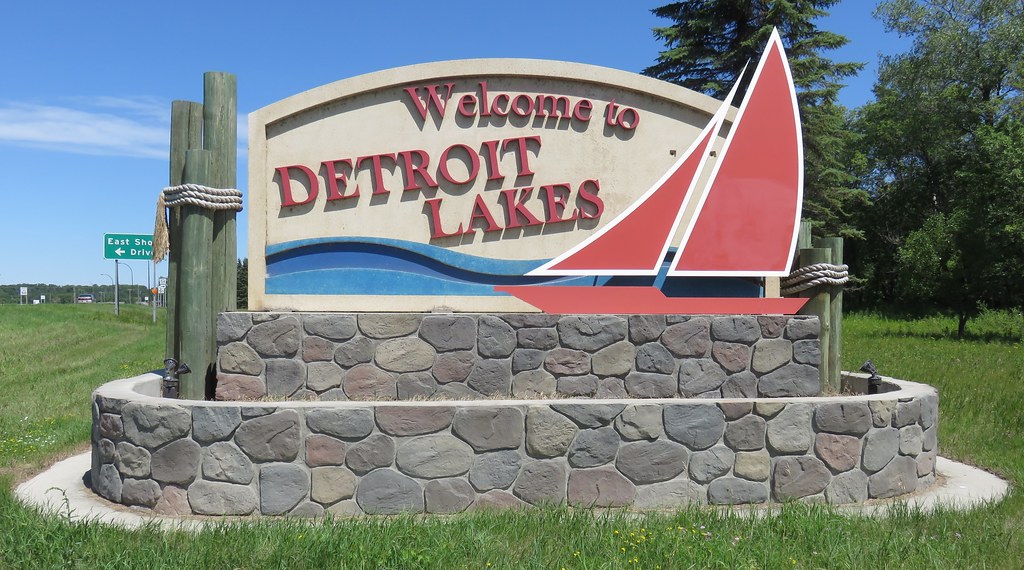